This is the lecture notes from Intro to Descriptive Statistics course (lihat reviewnya di sini). Most of the material here was taken from the course and original lecture notes, which can be found here:

Please do mind that there are quite a lot of errors in the lecture notes which I have corrected in this post.

Had we said volume in liters, then this would not be a construct because now it is operationally defined. 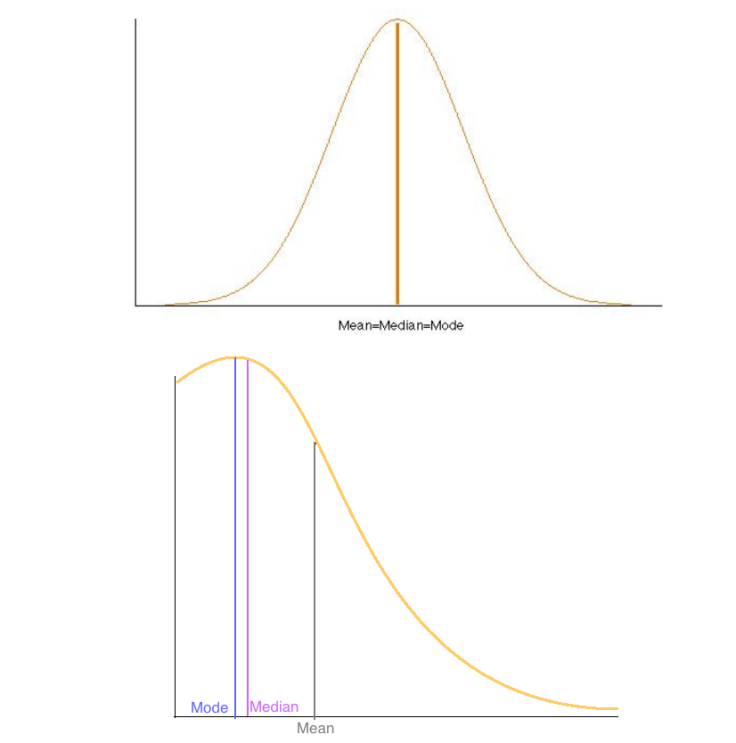 What’s the difference between these two distributions: 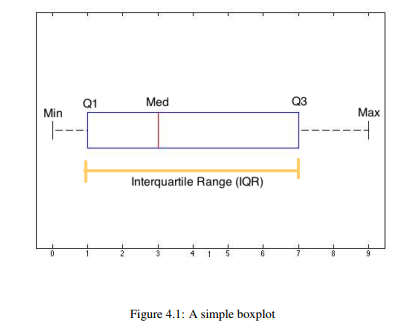 Problem with IQR: it shows the same picture even when the distributions are different: 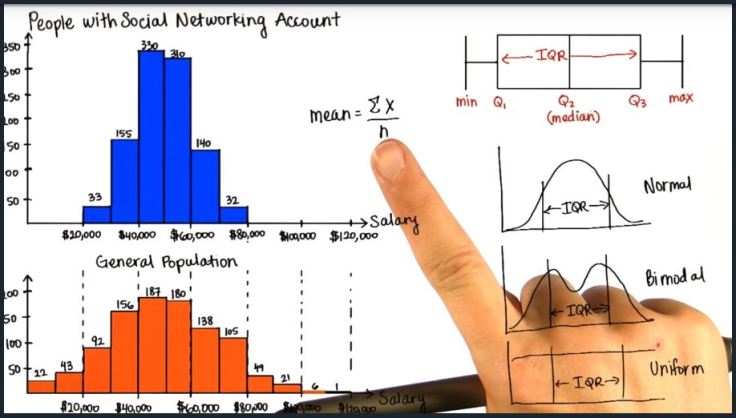 The intuition for variance is the average area of the boxes that represents the squared difference:

Don’t get mistaken with SD of small population!

The Central Limit Theorem is used to help us understand the following facts regardless of whether the population distribution is normal or not: